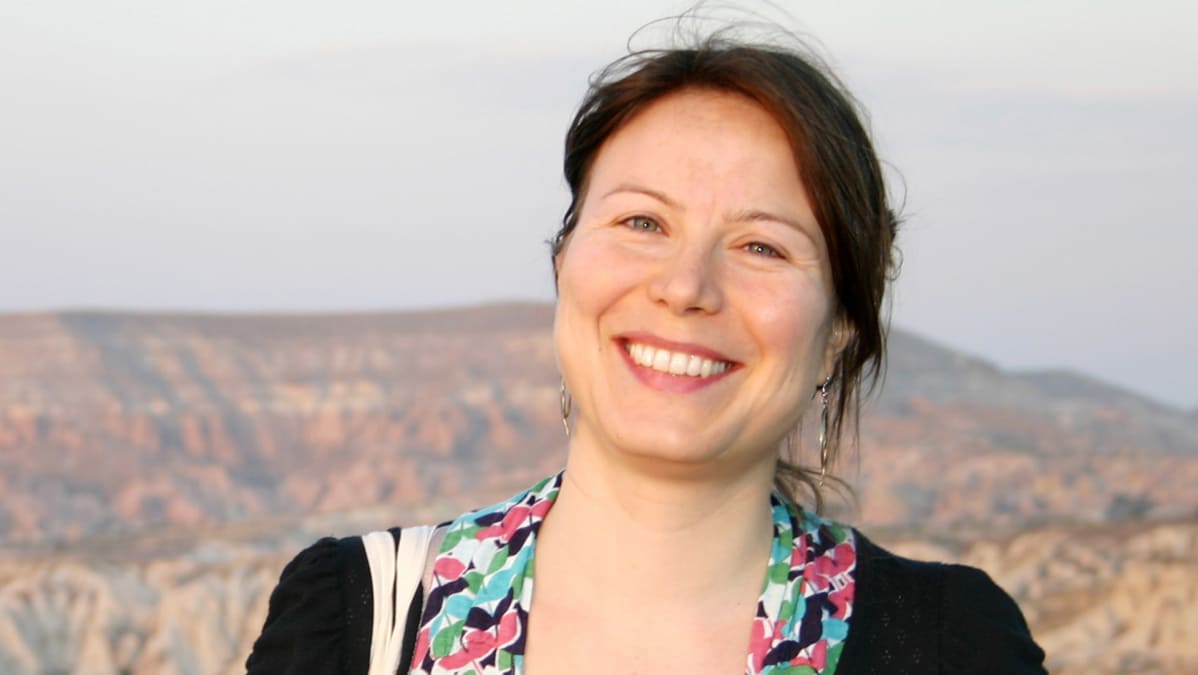 Freedom of expression is under serious assault in Turkey and not even journalists of international media are any longer immune to the ongoing press crackdown. Ayla Albayrak, a Finnish-Turkish national and a well-known Wall Street Journal reporter, has been handed over a two-year one-month prison term in absentia on October 10th, 2017 for her August 2015 article on charges of “terrorist propaganda”. Albayrak has denied the charges and witnessed that the WSJ article was an objective piece of news that covered the battle in South-East Turkey.

Finnish PEN is appalled by the wrongful conviction of Albayrak and condemns the ruling as grave threat not only to the rights of the journalist in question but also to objective and independent journalism itself. The crackdown on dissenting voices in Turkey is a gross violation of the principles of the International Covenant on Civil and Political Rights and the European Convention on Human Rights, to which Turkey is a state party.

Journalism is not a crime

Journalists as Ayla Albayrak are doing priceless work by reporting from the conflict zones in demanding circumstances and serving the causes of fundamental human rights by sharing information. Defaming journalists as national enemies is an ugly act that cannot be accepted. The sentence against Albayrak and general aggravated assault on independent media is a clear manifestation that Turkish judicial system has become an instrument of the authoritarian powerplay of president Recep Tayyip Erdogan that undermines the rule of law. The Turkish crackdown on freedom of expression that now extends beyond its border, is a symptom of a lurking danger that if unchecked, the country may end up into a full-fledged dictatorship. It seems that Erdogan’s aim is to quell democratic dissent and to crush Kurdish cultural identity and its representation.

We, Finnish PEN, stand with Ayla Albayrak’s right to freedom of expression as enshrined in PEN International charter and various global conventions.

We urge Turkish government to:

We urge Finnish government and multilateral bodies such as Nordic Council, European Union, the United Nations, and others to:

In her report from August 19th, 2015 Ayla Albayrak wrote about escalating violence against Kurdish people in Southeast of Turkey. According to Wall Street Journal and Finnish National Broadcasting Company Yle, on the following day, parts of the article and pictures were taken apart from the original text and republished by sites that support the regime of president Erdogan. In November 2015 Albayrak is informed by the prosecutor of the town of Silop that she is under an investigation for instigating terrorism and is interrogated in Istanbul. She is charged on April 14th, 2016 and called to a hearing in October. In July Turkey is hit by the failed bloody coup. In October the case is moved to a town of Cizren and the hearing is organized without the promised video connection to Istanbul, where Albaryak is. She and Wall Street Journal aren’t aware of the handling according to the information given to Yle. WSJ complains about the handling and Albaryak is given a promise to testify via video connection after all. In January 2017 Albaryak denies charges against her in Istanbul. After this, the case is again moved from a prosecutor to another and the handling is postponed. In May 30 she faces same accusations and held responsible for what the 24 sites have reposted about her article. In Sep 28th a Wall Street Journal attorney pleas for her innocence but the prosecutor won’t change the charges. In Oct 10th, 2017 Ayla Albaryak is found guilty and she becomes the first journalist from an EU member country to be charged in Turkey. Also, Turkish-German journalist Deniz Yücel is still imprisoned but not charged.

Since the failed coup attempt on 15 July 2016, freedom of expression in Turkey has deteriorated to a record low. Using excessive power under the state of emergency president Recep Tayyip Erdogan has begun a brutal crackdown on free speech in the country by jailing journalists and other independent voices on fabricated charges.

According to PEN International, over 185 media outlets and 25 publishing houses have been closed since the attempted coup. At least 170 journalists, writers and media workers have been jailed pending trial, making Turkey the biggest jailer of journalists in the world, surpassing China and Eritrea combined.