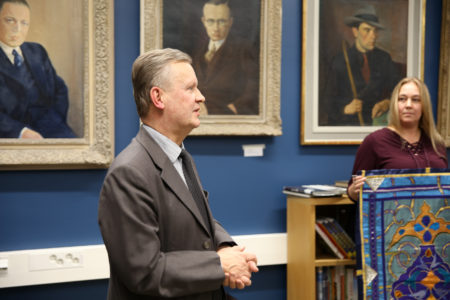 Kai Ekholm is Director of the National Library of Finland. He is well known as a researcher on freedom of... 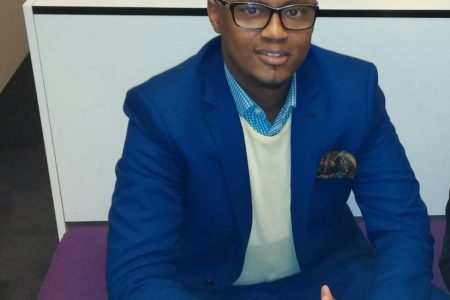 Finnish PEN’s Freedom of Expression Award for 2015 has been granted to Abdirahim Husu Hussein (b. 1978) for his activity...

The recipient of the 2013 Finnish PEN Freedom of Expression Award is Eva Neklyaeva, the festival director of the Baltic... 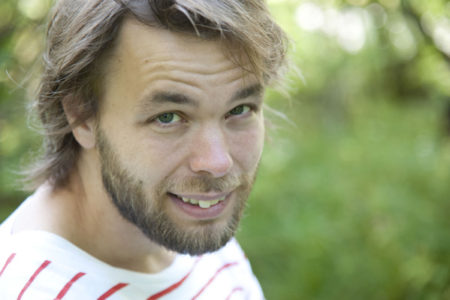