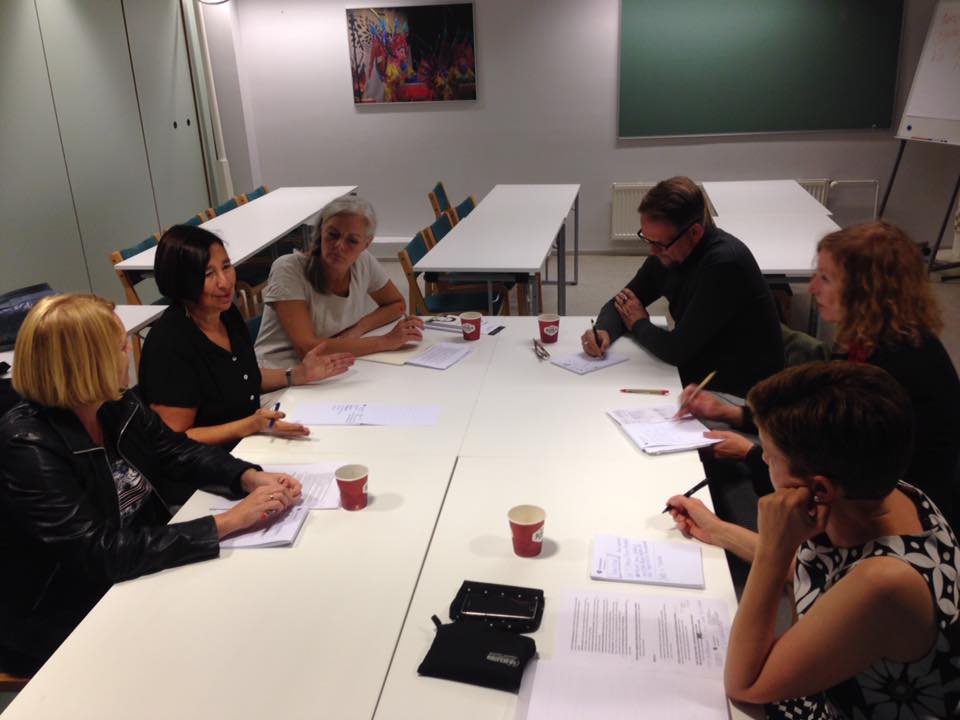 We, as part of global PEN community, campaign on behalf of writers across the globe who are persecuted, harassed, and attacked for what they have written or simply being a writer. PEN International records annually around 900 cases of writers who are imprisoned or threatened for their freedom of expression. Learn more about the case lists here.

You may also take action to promote freedom of expression of writers worldwide by visiting the homepage of PEN International and taking part to the rapid action network.

Very often Finnish PEN receives desperate appeals from threatened and persecuted writers, bloggers and artists from around the world for protection of their lives. As a small organization with no full-time staff and largely dependent on volunteers, we cannot always provide sufficient information support to those in need of protection despite best of our intentions. We usually refer them to PEN International and the International Cities of Refuge Network (ICORN). They provide various supports to writers and artists at risk to enable them to get short and long-term safe space or political asylum. From their websites and contacts, you may get valuable information regarding general criteria, considerations and application procedures. As a writers’ freedom of expression organization, Finnish PEN does not handle such residencies or asylum issues. We recommend threatened or persecuted writers, bloggers, journalists and artists to contact the following organizations/agencies for pertinent information on protection: