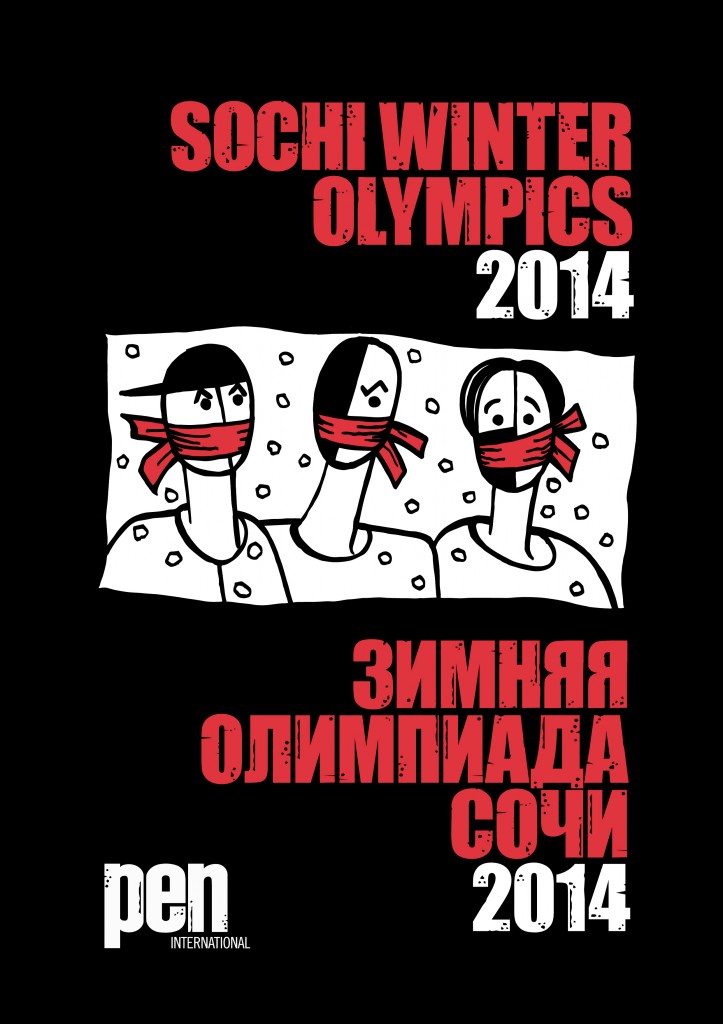 No Winter Olympic Games have been so eagerly anticipated by non-sports fans as those that will take place in Sochi, Russia, in February 2014. Costing an estimated US$50 billion, they will be the most expensive Winter Olympics ever staged and with Russia sending the Olympic Flame to both the North Pole and Outer Space, the signs are that they will probably also be the most grandiose. Russia will market the Games as a great national success, a tribute to President Vladimir Putin’s leadership.

But Putin won’t have it all his own way. Russia’s recently-passed law prohibiting the ‘promotion’ of gay ‘propaganda’ has fuelled international outrage, and with celebrities, human rights organisations and LGBT groups planning to loudly and colourfully protest this homophobic law at Sochi, these Olympics – ironically – promise to be the gayest Games ever.

Passed in June 2013, the gay ‘propaganda’ law prohibits the “propaganda of non-traditional sexual relationships among minors,” meaning that any activity that can be construed as promoting the non-heterosexual lifestyle, including the holding of LGBT rallies, or the “promotion of denial of traditional family values among minors,” is now banned. Russian citizens targeted by this law face fines; foreign nationals face deportation.

PEN will be protesting Russia’s homophobic legislation at Sochi too. But our campaign, Out in the Cold, will be different to those of most other organisations. As an association of writers, we will be seeking to highlight a trio of laws passed during the last 18 months that place a choke hold on the right to express oneself freely in Russia, and which put our fellow writers and journalists at considerable risk.

The anti-gay law forms part of this trio. Alongside it sits the so-called ‘blasphemy law,’ passed in the same month as its gay-bashing cousin. This law criminalises ‘religious insult’ and provides punishments of up to three years’ imprisonment or a maximum fine of US$15,000. It is widely seen as a heavy-handed attempt to deter stunts similar to the one carried out by the punk group Pussy Riot, who performed their ‘punk prayer’ inside the Christ the Saviour Cathedral in February 2012.

The third member of the trio is Russia’s criminal defamation legislation. Having decriminalised defamation in 2011 under former President Dmitry Medvedev, Russia took a massive step backwards in July 2012, when it went against the general European trend of de-criminalising speech offences by criminalising defamation once again. The law does not provide prison terms for those convicted under it, but it does provide cripplingly harsh fines of up to US$153,000 which seem designed to push smaller media outlets into the security of self-censorship (or else run the risk of financial ruin).

Why is Russia following such a repressive trajectory now?

The answer to that question begins with a recognition that the regime is getting old. Putin has been alternating between the roles of Prime Minister and President since 1999, and now, with no obvious successor in sight, an element of uncertainty hangs in the air. Popular opposition to Putin is also growing steadily, and one only has to look at the severity with which the authorities deal with large-scale public dissent to see that the tiger-shooting, shark-wrestling, sixty-one year old Putin doesn’t feel 100% secure these days. Consider, for instance, the authorities’ reaction to the anti-Putin protest that took place in Bolotnaya Square, Moscow on 6 May 2012: up to 650 arrests, two jail sentences (so far), one protester sentenced to indefinite psychiatric treatment and FSB (formerly known as the KGB) snatch operations targeting demonstrators who fled to Ukraine.

Against this backdrop, these new laws should be seen as an attempt to shore up popular support from Russia’s conservative base. Russia is a very conservative country: according to a 2013 survey carried out by independent Russian researchers the Levada Centre, 43 per cent of Russians believe that homosexuality is a ‘bad habit’; 35 per cent an ‘illness.’ In July 2012, the same researchers polled Russian opinion on the arrest of Pussy Riot’s Maria Alekhina, Nadezhda Tolokonnikova and Yekaterina Samutsevich, following their protest in the cathedral. There was very little sympathy for these young women: 66 per cent thought that they deserved jail sentences (ranging from forced labour to more than two years in prison), and only 5% believed that they should not be punished at all.

By signing so much dissent-strangling legislation, by playing to the most reactionary elements in Russian society, by crushing popular protest and by harassing civil society, Putin is dragging Russia away from its obligations under the International Covenant on Civil and Political Rights to respect freedom of opinion and expression.

In isolating itself from the international consensus on these and other rights, Russia is wilfully putting itself out in the cold. 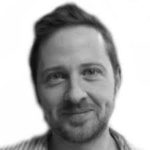 Osallistu Out in the Cold -kampanjaan:

Lataa Out in the Cold -kampanjamateriaalia täältä: