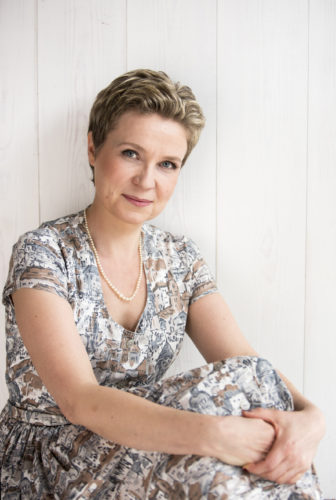 Sirpa Kähkönen, the president of writers’ freedom of expression association Finnish PEN, has been elected as the president of The Union of Finnish Writers (Suomen Kirjailijaliitto) in their autumn meeting on Nov 25th 2017. Kähkönen has chaired Finnish PEN since February 2014. Finnish PEN congratulates it’s president and the Union on appointment!